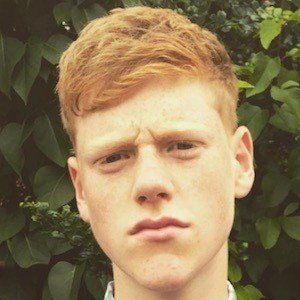 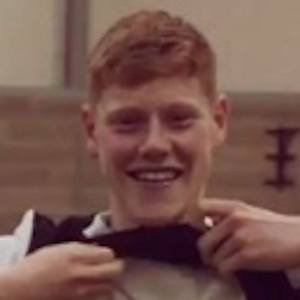 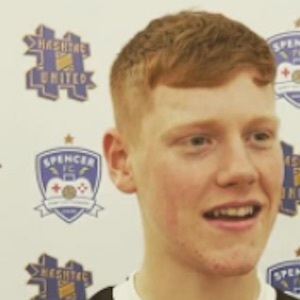 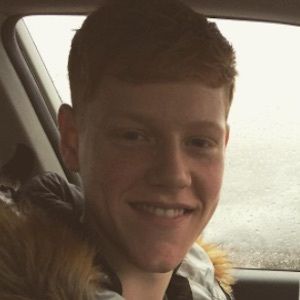 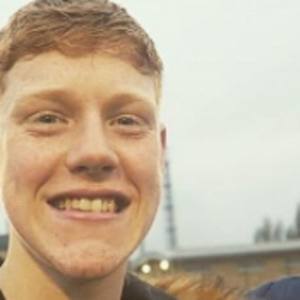 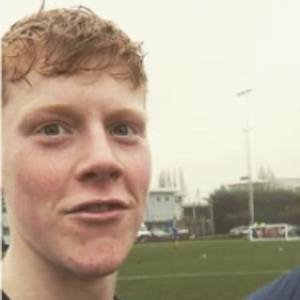 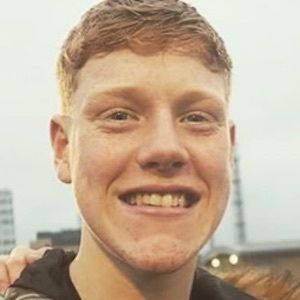 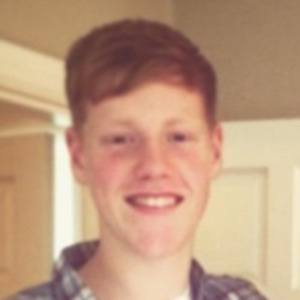 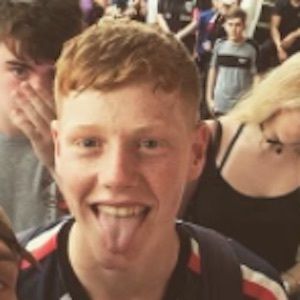 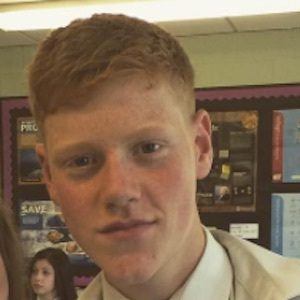 Arsenal and Lincoln City F.C. fan who displays his love of soccer on his YouTube channel, Durkss. On the channel, he discusses the latest happenings in professional soccer and gives viewers a glimpse into his daily life.

He grew up in England and created his YouTube channel in June 2015.

He has played with Hashtag United, a soccer team created by YouTuber Spencer Owen.

He has two younger sisters and an older brother.

He and Harry Hesketh have both played with Hashtag United.

Jack Durkin Is A Member Of