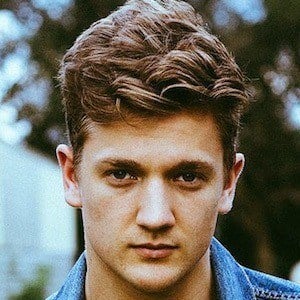 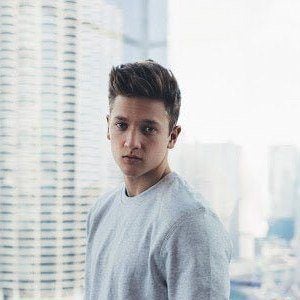 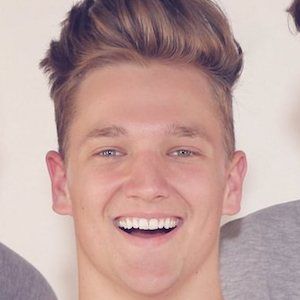 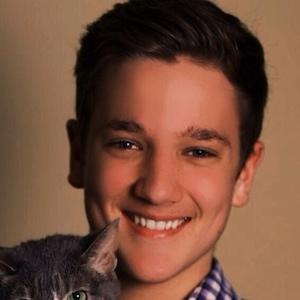 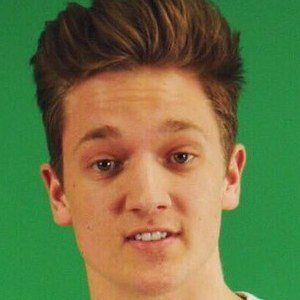 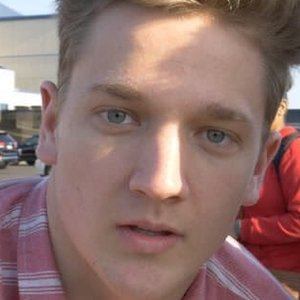 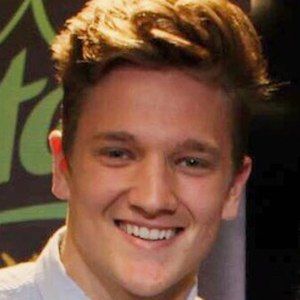 Social star who has earned more than 80,000 followers to his jdytrych22 Instagram account. He first found a following on Vine, launching his channel in April of 2013.

He played lacrosse and competed on the swim team in high school.

His "cat clawing his face" video on Vine elevated him to new heights with more then 400,000 likes and 400,000 revines. His Vine channel earned more than 700,000 followers by the time the app was shut down.

He was born and raised in Chicago, Illinois. He has a sister named Hannah.

He revined a video of Channing Tatum dancing that was posted by a Tatum fan-made Vine account on June 23, 2014. He also tagged Grayson and Ethan Dolan in a February 2015 Vine parodying the fact that they are twins.

Jack Dytrych Is A Member Of