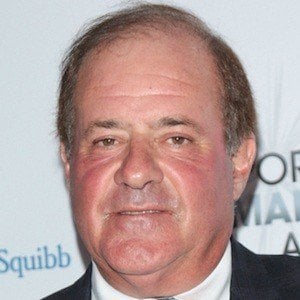 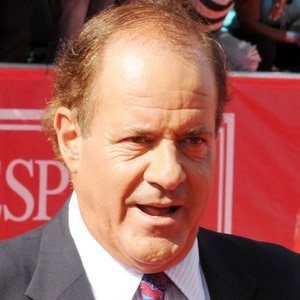 Famous sportscaster who joined ESPN during its inception; became a specialist in all major sports, but best known for his football coverage.

He studied history at Brown University.

He immortalized the call, 'He...could...go...all..the..way!' and many other signature sayings that became standard jargon across the NFL.

He had a son and a daughter with his wife Kathy.

One of his better known calls regarded former NFL quarterback Jake Delhomme, who he would refer to as "Daylight come and you gotta Delhomme."

Chris Berman Is A Member Of