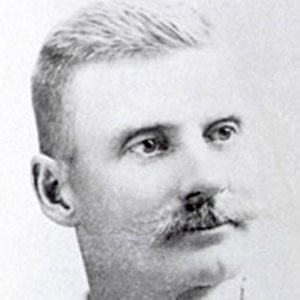 Played shortstop in the 19th century, in the early years when baseball was still played without gloves.

He dropped out of school at an early age to become a carpenter.

He is credited for several innovative defensive measures.

He and his wife Rhoda had two sons and one daughter.

He held the record for most putouts by a shortstop until it was broken by Hall of Famer Ozzie Smith.

Jack Glasscock Is A Member Of