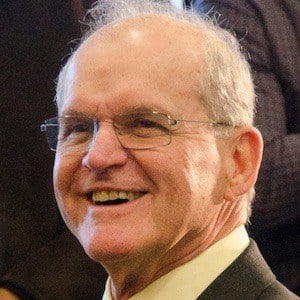 He played quarterback and defensive back while attending Bowling Green University.

He is the father of two NFL head coaches, Jim and John Harbaugh.

He married Jackie Harbaugh in 1961 and they had two sons named John and Jim and a daughter named Joani.

He taught his son Jim Harbaugh everything he knew about football, which helped him become an NFL player and head coach.

Jack Harbaugh Is A Member Of