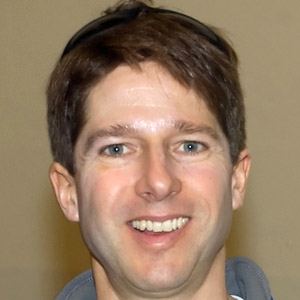 Entrepreneur who founded Luminescent Technologies, wikiHow, eHow, and BigTray. As of 2015, wikiHow had grown to become one of the top 250 most visited websites in the world, according to web tracking company Alexa.

He ran eHow, a how-to website that was bought out by Demand Media in 2006.

He sold eHow after concluding that wikiHow and it's users had the ability to produce higher quality content.

He was raised in Palo Alto, California and later attended Stanford University.

He served on the Board for Mixer Labs, which was acquired by Twitter in 2009, Evan Williams was the CEO of Twitter at that time.

Jack Herrick Is A Member Of