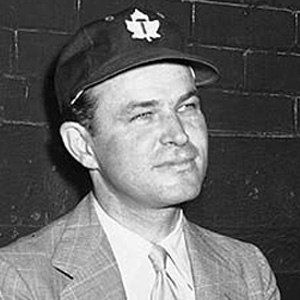 Illustrator of more than 40 children's books, he was best known as the creator of the comic strip, King Aroo.

His book, Mr. Meebles, was named by The New York Times as the most outstanding picture book of 1970.

He married reporter June Kilstofte in 1954.

He and Hans Wilhelm were both renowned authors and illustrators of children's books.

Jack Kent Is A Member Of