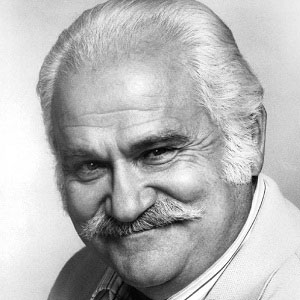 Perhaps most well known for his Academy Award-nominated supporting role in the 1960 Billy Wilder film The Apartment, he is also remembered for his television appearances in Bonanza, Busting Loose, Webster, and Material World.

At the start of his entertainment career, he acted in several Armed Forces Radio Service programs of the 1940s.

Near the end of his life, he played Mr. Katz in the romantic movie 'Til There Was You.

His first marriage, to Marjorie Ullman, produced two children before ending in divorce in 1961. Following the death of his second wife, Violet Rafaella Mooring, he married Mary Pender.

In 1962, he appeared with the then-unknown Barbra Streisand in the original Broadway production of I Can Get It for You Wholesale.

Jack Kruschen Is A Member Of