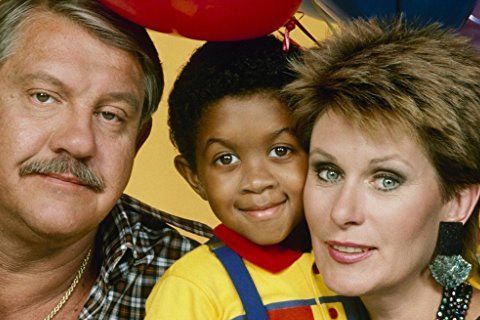 A young boy is adopted by his NFL-pro godfather and socialite wife after losing his parents. The series ran on ABC until 1987 before being broadcast in first-run syndication from September of 1987 to March of 1989.

The show drew comparisons to NBC's Diff'rent Strokes which was on the air at the same time. Both shows featured a young African-American boy adopted into a Caucasian family.