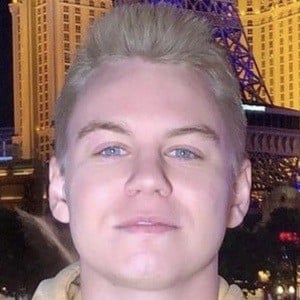 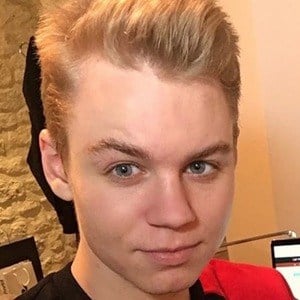 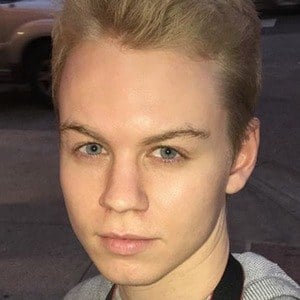 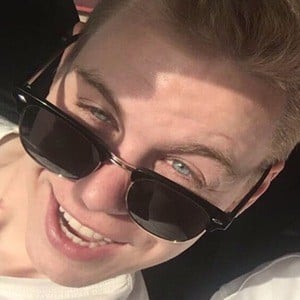 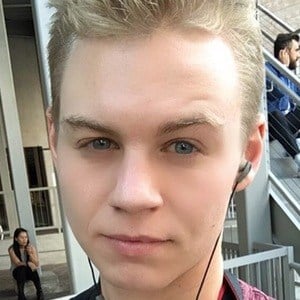 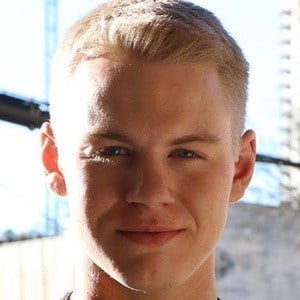 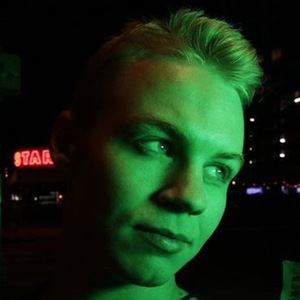 Found on the YouTube channel Jack Manley TV, his videos consist of doing street interviews with random girls. He earned 1.4 million subscribers with videos like "Hot Girls on Needy Guys," his first to surpass 10 million views.

He was seen getting put in handcuffs by a police officer in one of his videos.

He has a sister and is from Texas.

Connor Murphy was featured in his videos "How to Pickup Girls" and "Hot Girls on Nerds."

Jack Manley Is A Member Of