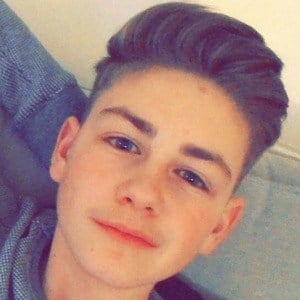 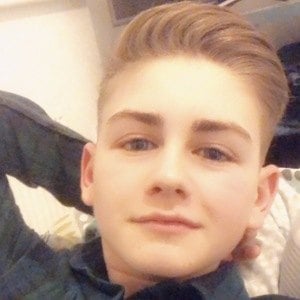 Content creator on YouTube who publishes vlogs, skits and pranks for his more than 70,000 subscribers. He is also popular on TikTok, where he posts comedy skits for over 230,000 fans to his martinijack account.

He enjoyed playing FIFA and Fortnite on PS4. He also played table tennis.

His most-watched YouTube video became "gold digger test on my TEACHER and this happened..."

He has sisters named Savannah and Tallulah with whom he lived in Buckinghamshire.

He made a video on Johnny Carey, and Carey replied to the video with a response.

Jack Martin Is A Member Of