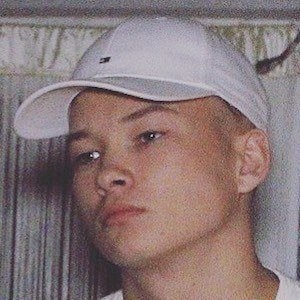 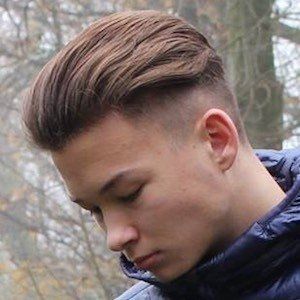 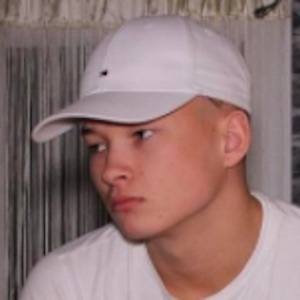 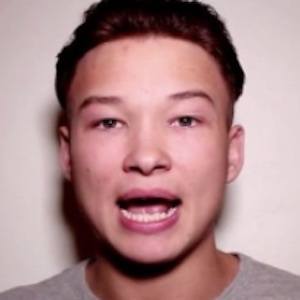 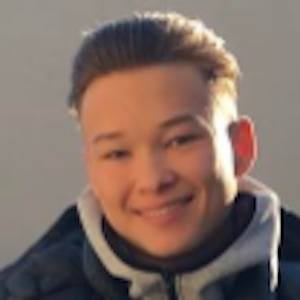 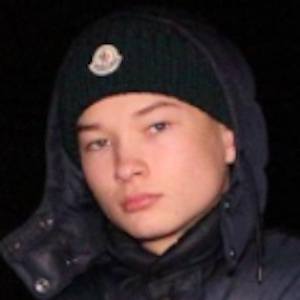 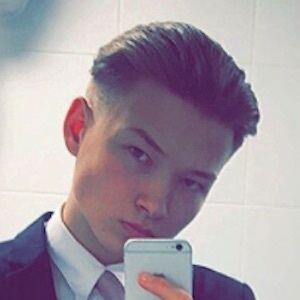 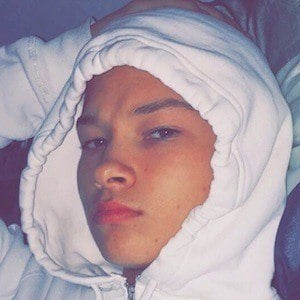 YouTube content creator known for his self-titled channel where he has grown popular for his skits, rants, and entertainment-related videos.

He created his YouTube channel in July 2014 and titled his first video "WHY I HATE MY BROTHER!"

His channel has amassed over 1 million subscribers as well as 162 million views and growing.

He began dating Olivia Keeble. He has a brother named Joe.

Johnny Carey Is A Member Of