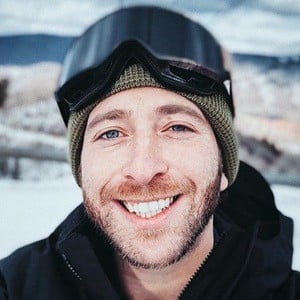 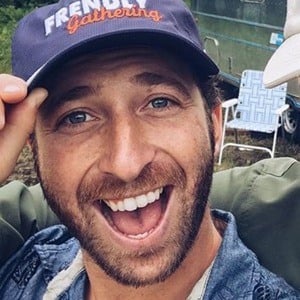 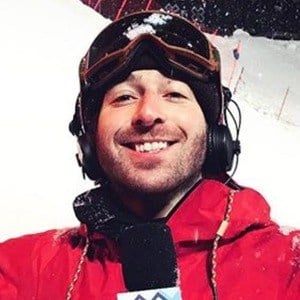 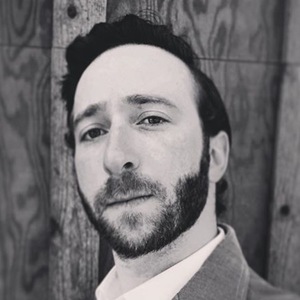 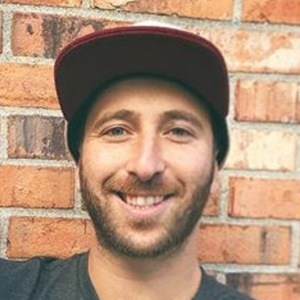 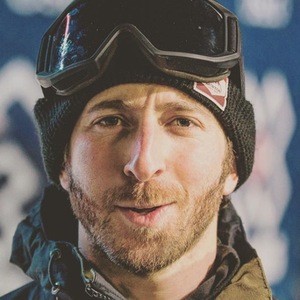 Sportscaster who has become known as the face of X Games, Burton US Open Snowboarding Championships, Dew Tour, and more since he retired from boarding in 2012.

He competed as a snowboarder for 12 years before becoming a TV show host.

He helped create the snowboarding collective Frends Crew in 2008. He has over 90,000 followers on his Instagram account.

He was eight years old when he and his brother convinced their parents to move from Long Island to Stratton, Vermont so they could practice on the slopes more often.

Jack Mitrani Is A Member Of