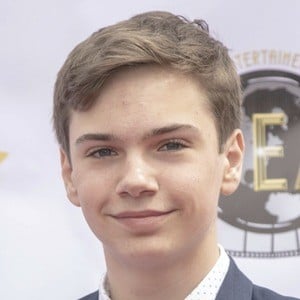 Comedian and writer behind episodes of popular sitcoms like Netflix's Dear White People, Hulu's Difficult People, and NBC's Crowded. He has also written for shows like Us & Them and Manhattan Love Story.

Prior to his screenwriting success, he worked as a senior editor for BuzzFeed and contributed frequently to GQ Magazine.

A talented playwright, he authored the play Killing John Grisham, inspired by the renowned mystery novelist.

Jack Moore Is A Member Of