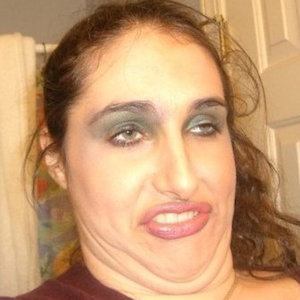 Twitter comedian known for writing scripts for shows like A.N.T. Farm, Parks and Recreation, and The Kroll Show. She also wrote material for the 83rd Academy Awards and the 2012 MTV Movie Awards.

She gained fame in 2010 posting jokes and other one-liners on the microblogging site Twitter. She also previously studied at Harvard University.

She released the parody textbook Science...For Her! in November 2014.

She grew up in Portland, Oregon but later moved to Los Angeles.

Megan Amram Is A Member Of