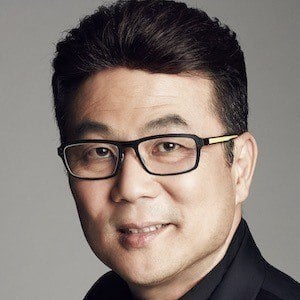 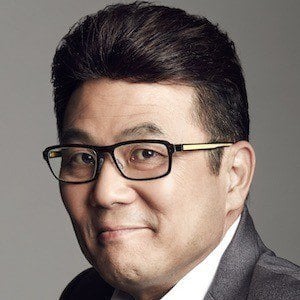 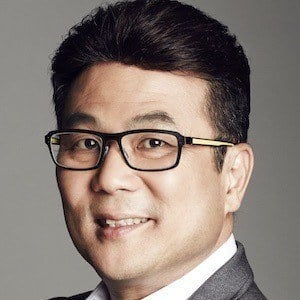 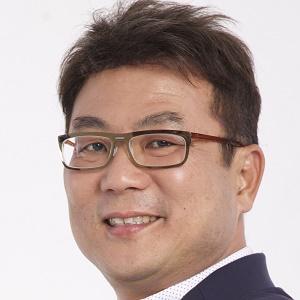 Famous for his title female role in the 1999 comedy feature Liang Po Po: The Movie and for his work on the 1990s program Comedy Night, Neo is also notable for writing and directing films such as That One Not Enough (1999) and Money No Enough (1998).

He discovered his love of performing while attending the Tanjong Katong Secondary School in Singapore.

In early 2010, his relationship with a fashion model named Wendy Chong made tabloid headlines.

Born Neo Chee Keong, he was raised in Singapore in a family of Chinese heritage. His marriage to Irene Kng began in the late 1980s and produced four children.

Both born in the 1960s, Neo and Gurmit Singh rose to fame as Singapore-based comedic actors.

Jack Neo Is A Member Of