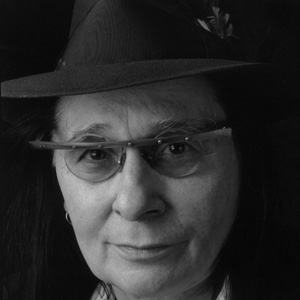 Most Popular#177455
Composer Born in Illinois#8

He was responsible for orchestrating the Wall of Sound for "River Deep, Mountain High" by Ike and Tina Turner.

He won the 1983 Academy Award for Best Original Song for "Up Where We Belong," which was featured in the film "An Officer and a Gentleman" starring Richard Gere and Debra Winger.

He was raised on a farm in Newaygo, Michigan. He divorced his first wife, soul singer Gracia Ann May, in 1974.

Most Popular#177455
Composer Born in Illinois#8

Jack Nitzsche Is A Member Of