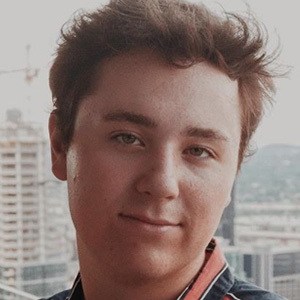 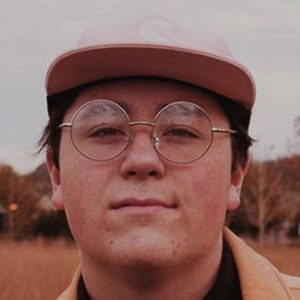 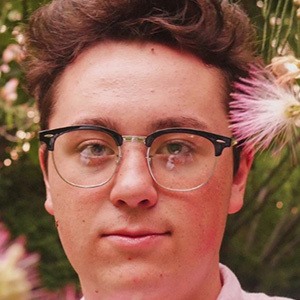 Comedy and lip sync content creator who rose to fame by sharing short form videos on his imjackphillips TikTok account. He has gone on to garner a fanbase of more than 160,000 followers on the platform.

He played soccer for 9 years. He was a member of the Tennessee all-state jazz band.

He uploaded videos about Minecraft on his PDM Films YouTube channel.

He has two sisters named Abbey and Whitney.

He has collaborated on videos with fellow TikTok creator Luke Cason.

Jack Phillips Is A Member Of