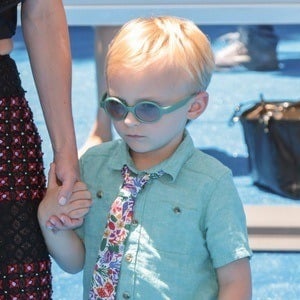 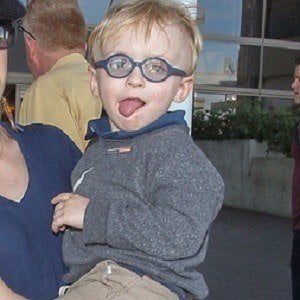 His parents were frightened at the time of his birth as he came into the world a full 9 weeks early.

His father shared a video on Memorial Day where Chris was teaching Jack the words to the Pledge of Allegiance.

He was born in Los Angeles, California. In December 2014, his father made a speech for a March of Dimes event, sharing Jack's story of being 9 weeks premature. He has a younger half-sister named Lyla.

Chris Pratt stated in an interview that Mickey Rourke tried to quiet Jack on an airplane.

Jack Pratt Is A Member Of