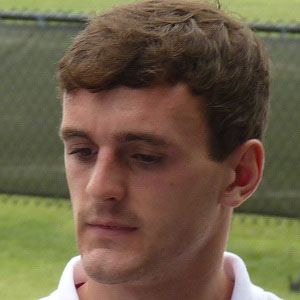 Left back who joined Liverpool in 2010 and became the second youngest player to ever take the field for Liverpool at the age of 16 years and 250 days.

He joined the Liverpool youth system at age 9 and would play 8 seasons there before making his senior debut.

He represented England at the U16 through U21 levels.

He was raised in Warrington, England.

He became teammates with Steven Gerrard on Liverpool in 2010.

Jack Robinson Is A Member Of