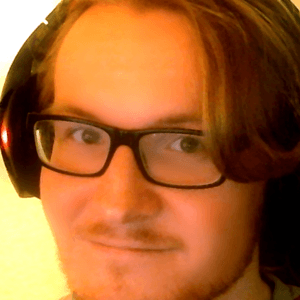 Videographer and animator who shares long-form critiques of media, often through an explicitly political lense, with 120,000 subscribers on his self-titled YouTube channel. Additionally, he is the writer and director of the animated web series Big Iron.

He earned a Bachelor's degree in English language and literature.

He has been a leader in the socially conscious group of artists known as AniSoc.

He posted a video that was highly critical of Tim Burton's Alice in Wonderland (2010).

Jack Saint Is A Member Of