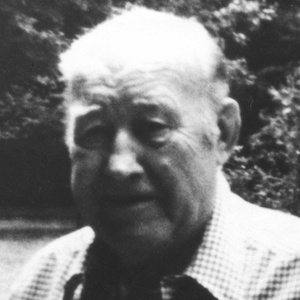 1932 Ring Magazine Fighter of the Year and World Heavyweight Champion who was inducted into the International Boxing Fall of Fame in 1994. He was known as Boston Gob.

His first professional bout was a victory over Billy Muldoon in a fight that only lasted one round.

He was born in Binghamton, New York and died in Beverly, Massachusetts.

His final fight was a loss to legendary boxer Joe Louis.

Jack Sharkey Is A Member Of