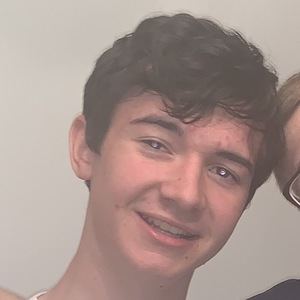 Member of the comedy skit and comedy lip-sync collaborative TikTok channel The Lads which has earned more than 1.2 million fans.

The first TikTok video of his joint account was set to "Boys" by Charli XCX.

He began dating Ellie Robson in July of 2018.

He, Aaron Muir and Kieran Rafferty became members of The Lads.

Jack Simmonds Is A Member Of