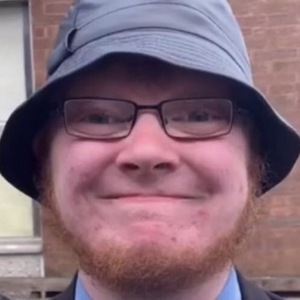 English TikTok star whose comedic videos with friends have amassed him 1.2 million fans on the collaborative account known as The Lads.

His first TikTok video was set to "Boys" by Charli XCX.

He launched a YouTube channel on March 10, 2019, with a video titled "GayCornerLads: TikToks that didn't make it Part 1."

He began dating Lauren in December 2018.

He's joined by Kieran Rafferty in The Lads.

Aaron Muir Is A Member Of