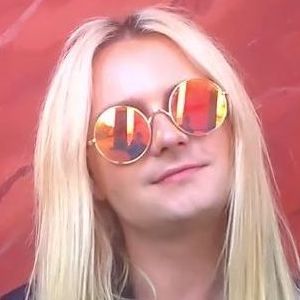 German singer widely known for the release of his unique rock/pop fusion songs on SoundCloud and YouTube. Some of his most popular songs include "HALO," "Sanctuary," and "Brave New World." He released his first solo EP GLITTER + DIRT in 2013.

He first began his career as a member of Cinema Bizarre in 2005. The band released three albums and toured with Lady Gaga in the US before splitting in 2010.

In April 2015, he released his first full solo album Illusion on iTunes and Amazon.

He is native to Berlin, Germany.

He has posted photos on his Instagram with Russian model Bonnie Strange.

Jack Strify Is A Member Of