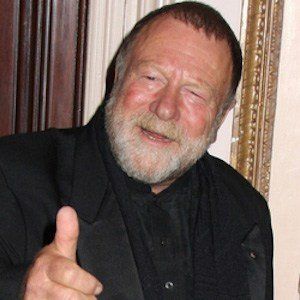 As one of Australia's biggest actors, he had acclaimed roles in the classics Sunday Too Far Away and The Man from Snowy River. He won the 1980 Cannes Award for Best Supporting Actor for his role in Breaker Morant.

He began acting in the late 1960s with a part on the soap opera, Motel, and then got a lead role in the drama series, Spyforce.

He earned several AFI Awards for Best Actor and released a series of audio recordings narrating the poems of Australian poets.

He had a small part in George Lucas' Star Wars Episode II: The Clone Wars, in which he played Cliegg Lars, Luke Skywalker's relative.

Star Wars: Attack of the Clones
Don't Be Afraid of the Dark
Swinging Safari
More