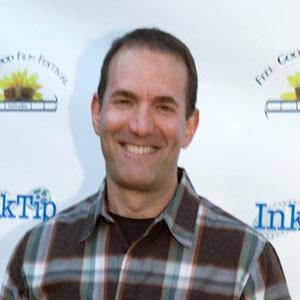 American comedian and actor who gained internet fame with his company Mediocre Films. His short, Coming Home, was chosen by Amazon.com customers as one of the top five videos of the Amazon/Tribeca Film Festival's short films division.

He was first cast in television commercials for Best Buy and Kia.

He made a television appearances on Beer and Board Games and Comedy Gumbo and had directed the internet series The Guild.

He co-starred in Graduation in 2007 with Adam Arkin .

Greg Benson Is A Member Of