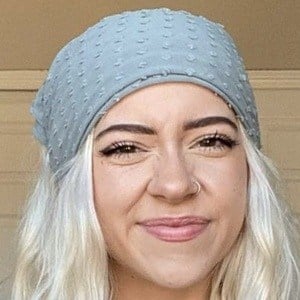 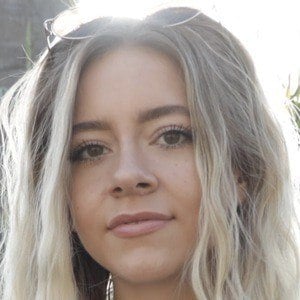 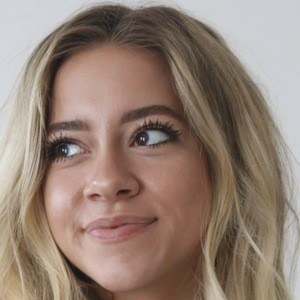 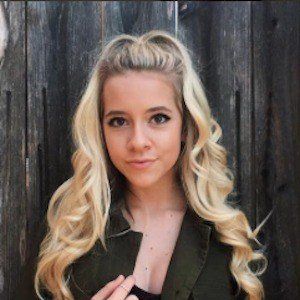 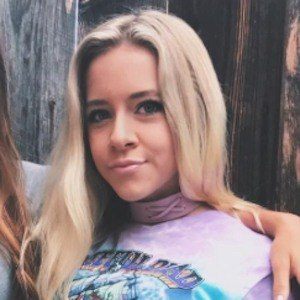 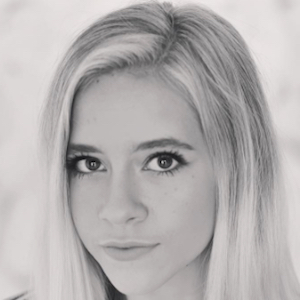 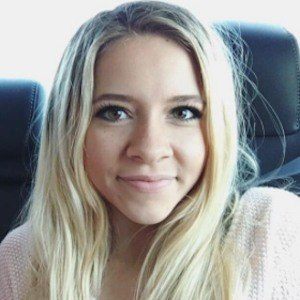 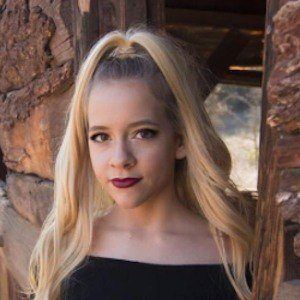 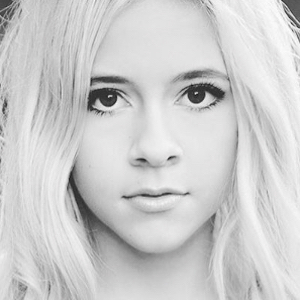 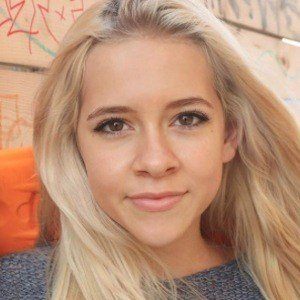 Daughter of YouTube prankster Jack Vale who gained fame after her father recorded her singing Naughty Boy and Sam Smith's hit song "La La La." She released her first original single, "Pretty on the Inside," in 2015. She later competed on Lifetime's The Pop Game.

She grew up in Orange County, California.

She began starring on her father's HLN television series Jack Vale Offline in January of 2014. She was later cast on season one of the Lifetime series The Pop Game.

She has four siblings, Jazmyn, Jake, Chris and Jaxon, and her mother's name is Sherry.

She performed a cover of Alicia Keys' "Girl on Fire" and uploaded it to YouTube.

Madysyn Is A Member Of