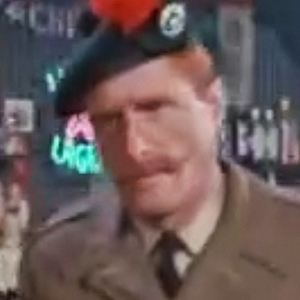 A talented impressionist as well as actor who was perhaps best known as Llud in the series Arthur of the Britons and for his role in Coronation Street.

He was a physical training instructor for the Royal Navy during World War II.

He had roles in over 70 films including Grand Prix, The Devil's Brigade, and The Wild Geese.

He used to appear on stage with his parents, Gaiety girl Barbara Hughes and comedian Nosmo King.

He appeared in the film Peeping Tom alongside Anna Massey.

Jack Watson Is A Member Of