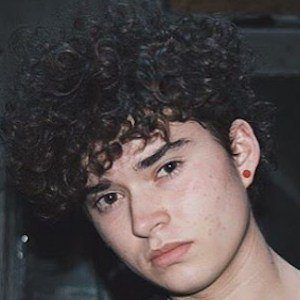 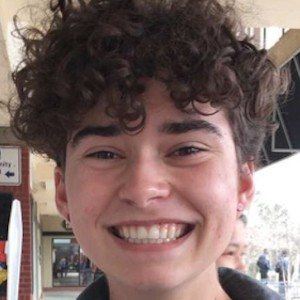 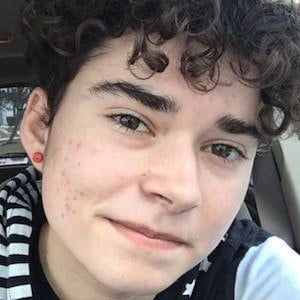 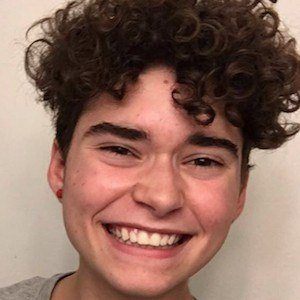 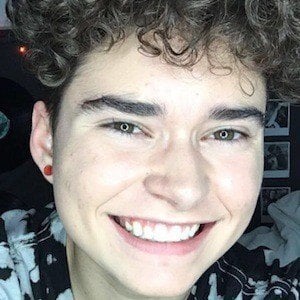 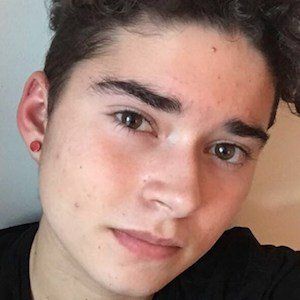 Transgender social media personality who uses his platforms to advocate for the transgender community. He has more than 60,000 Instagram followers and he is also popular on TikTok with over 30,000 fans.

His first tweet, posted in September of 2014, read "@edsheeran hey we're in the VIP section at the show come say hi!"

He was invited to be a guest at Daydream Fest in Boston, Massachusetts in March of 2017.

Kale Garrah is featured on his YouTube channel in several videos.

Jack Way Is A Member Of