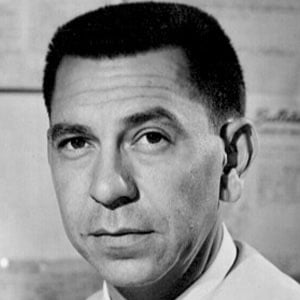 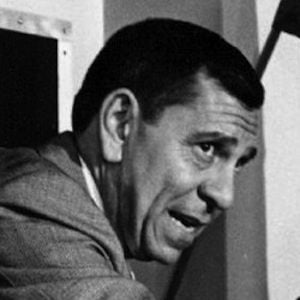 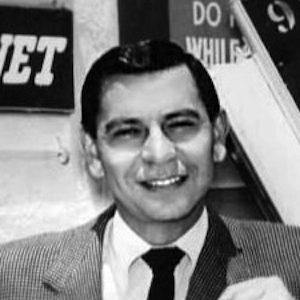 Played the role of LAPD Sgt. Joe Friday on the radio and television series, Dragnet.

He enlisted in the U.S. Air Force during World War II but filed for discharge in order to take care of his mother and grandmother.

He married his fourth wife, Opal Wright in 1980. None of his marriages lasted longer than seven years.

Harry Morgan starred with him in Dragnet.

Jack Webb Is A Member Of