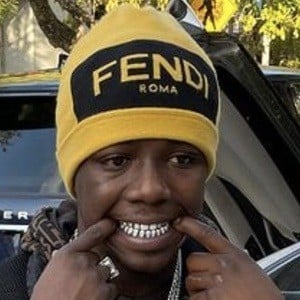 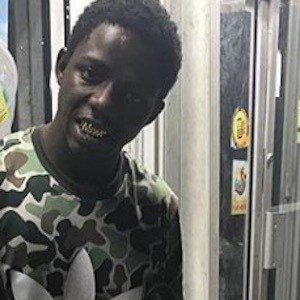 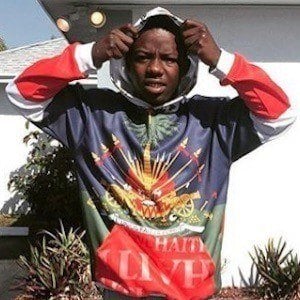 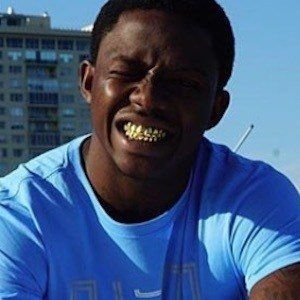 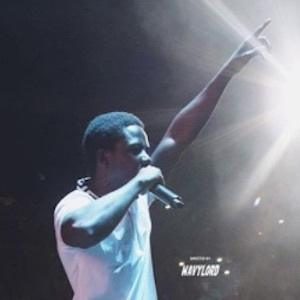 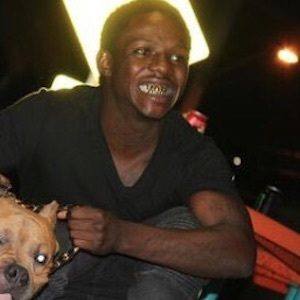 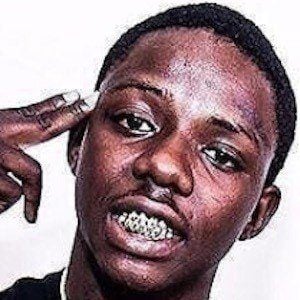 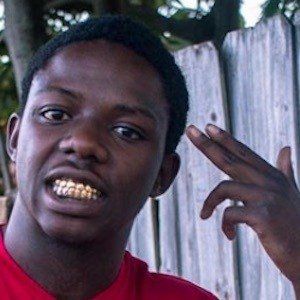 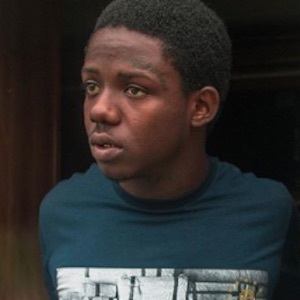 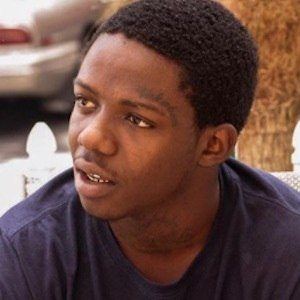 Also stylized as Jack Boy, he is a rapper with a 2016 mixtape titled Stick Up Kid, who is often collaborating with fellow rap artist Kodak Black. His follow up mixtape would be titled New Jack City.

He began to publish his music online in 2016.

His activity on Instagram has earned him more than 1.1 million followers.

He was born in Haiti and grew up in Pompano Beach, Florida.

PnB Rock was a featured artist on a track from his Stick Up Kid mixtape.

JackBoy Is A Member Of