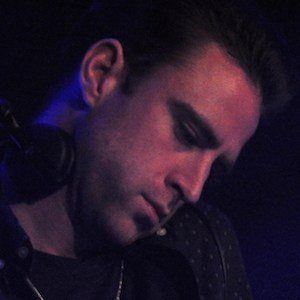 DJ and creator behind a number of record labels, including his first, Point.One Recordings created in 2006. He followed with Dress 2 Sweat in 2007 and finally Numbers in 2010. At the Best of British Awards, he was named Breakthrough DJ at DJ Magazine's in 2010 and later Best DJ in 2014.

At thirteen, his best friend Calum Morton taught him to DJ. He began his career performing at clubs as a teenager and by seventeen he was a resident performer at Monox.

He has performed at festivals like Glastonbury Festival, Dimensions Festival, and Bestival.

He was born Jack Revill in Glasgow, Scotland.

Jackmaster Is A Member Of