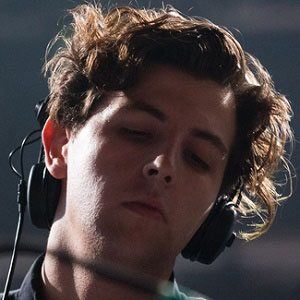 Best known as the member of the English indie rock band The xx. He is also known for his solo work, including his debut album In Colour, which earned a 2016 Grammy nomination for Best Dance/Electronic Album.

He remixed the Florence and the Machine song "You've Got the Love" in 2009.

His full name is James Thomas Smith. He was born in London, England.

In 2011, he released a remix album titled We're New Here with musician and poet Gil Scott-Heron.

Jamie xx Is A Member Of