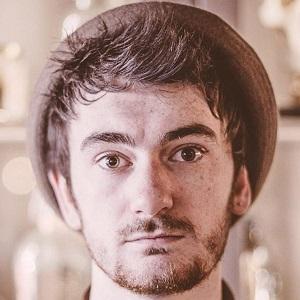 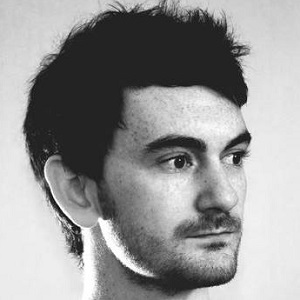 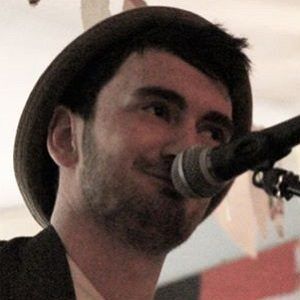 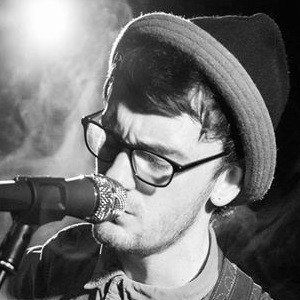 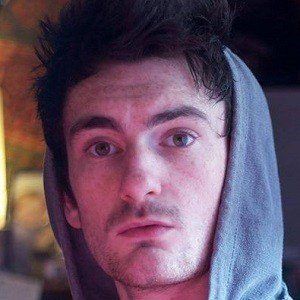 By early 2015, this British musician had begun his rise to fame as a singer and songwriter, having released an EP titled For You on iTunes and having posted YouTube music videos for his original songs "Egg Shells," "Too Far to Sea," and "In Angers."

He released his first EP, From Home, in early 2012 and launched his YouTube channel around the same time.

He grew up with a sister. He has a dog named Dylan.

On his YouTube channel, he covered the Frank Sinatra hit "Fly Me to the Moon."

Jacko Hooper Is A Member Of