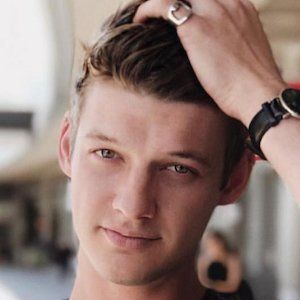 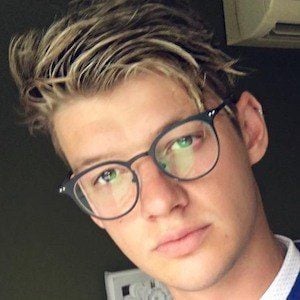 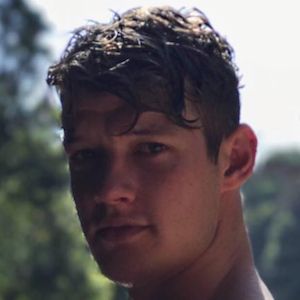 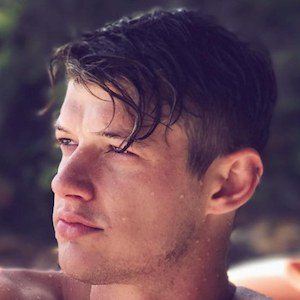 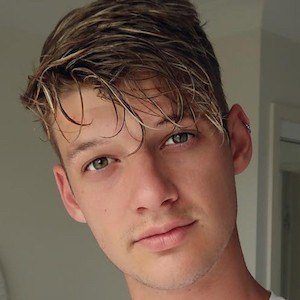 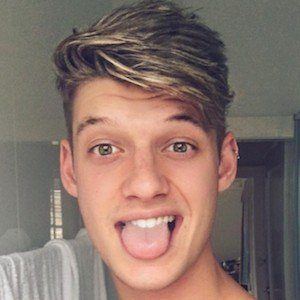 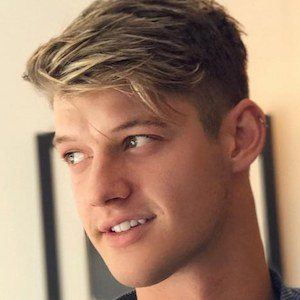 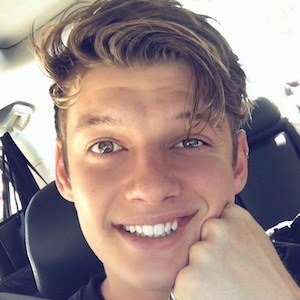 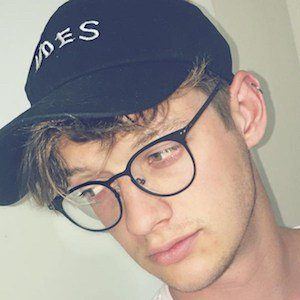 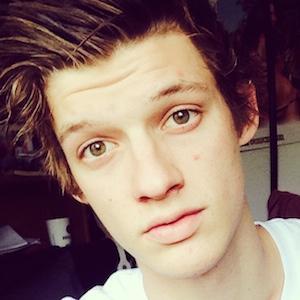 Vine and Instagram phenomenon known as Jacko Brazier who is also an aspiring musician. He amassed over 600,000 followers to his Vine channel.

He first started creating Vine videos following the removal of his appendix, which sidelined him at home.

He was born in Melbourne, Victoria, Australia and raised with sisters named Kailyn and Darian. He has been in a relationship with Sophie Batzloff.

He collaborated with Rome Flynn and Louis Giordano on a video titled "Australian American whip VS" in July 2015.

Jackson Brazier Is A Member Of