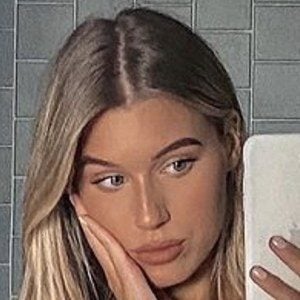 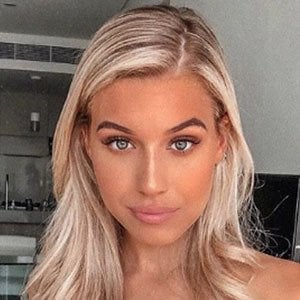 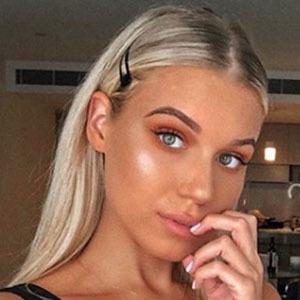 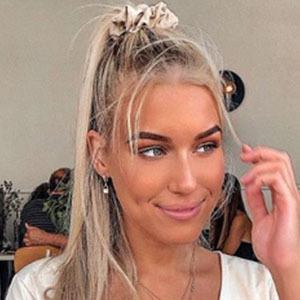 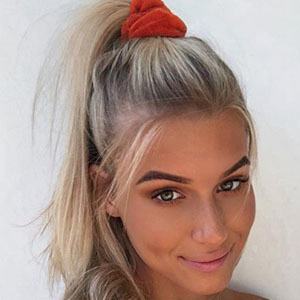 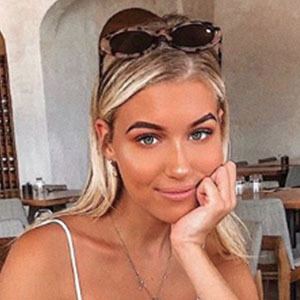 Popular figure on Instagram with more than 180,000 followers on her self-titled account. She gained fame thanks to her relationship with Jackson Brazier.

In January of 2015, she posted a mirror selfie as her debut Instagram photo.

She documented her European vacation on Instagram where she traveled to Rome and Venice, Italy, Croatia, Malta and more.

She is from Brisbane, Australia. She and Jackson eventually broke up.  She has a dog named Muppet.

Sophie Batzloff Is A Member Of