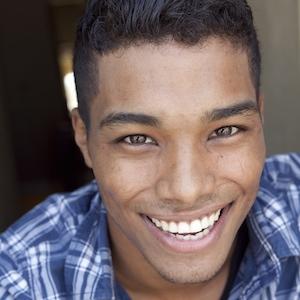 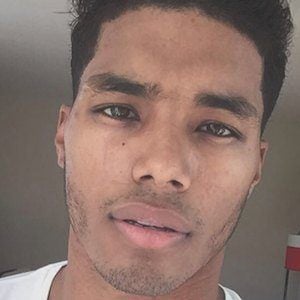 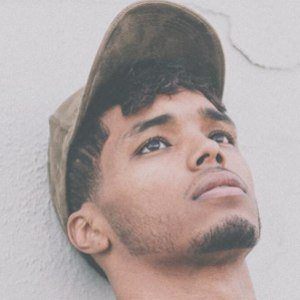 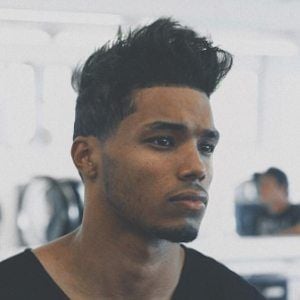 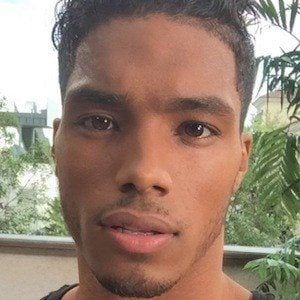 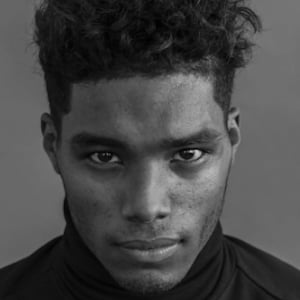 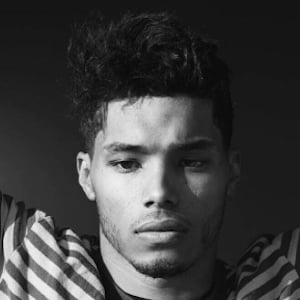 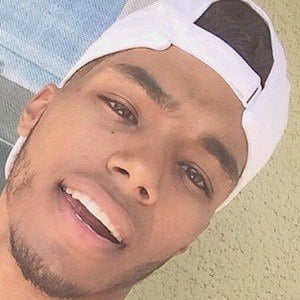 Rising actor and musician who landed the lead role in the VH1 television movie Drumline 2: A New Beat. He was cast as Zende Forrester on the CBS series The Bold and the Beautiful. He also had a popular Vine account that gained more than 160,000 followers before the app was shut down.

He was an All-American high school football and basketball player who then attended Benedictine University on a basketball scholarship. However, before beginning his college ball career, he was discovered by a national talent scout and would soon after begin his music and acting career.

He taught himself to play guitar at a professional level in only 6 months. Soap Digest included him on their Stars to Watch list.

He is of Cuban, Irish, African, and American descent and was born in Chicago, Illinois. He moved to Springfield, Illinois when he was 12. He has a brother named Wisdom and a sister named Love. He welcomed a daughter.

Nick Cannon played the lead in the original Drumline.