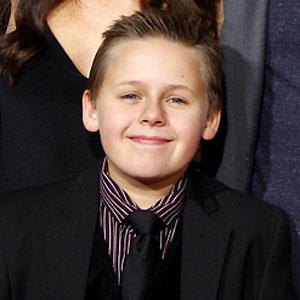 Known for playing the role of James Lucas Scott on the television series One Tree Hill, he also voiced Foo on Harvey Beaks in 2015.

He had his first acting role at age eight, appearing in a 2008 episode of Las Vegas.

He earned the role of Joe Hobbs on Nick at Nite's See Dad Run in 2012.

He has two siblings, a brother named Parker and a sister named Keely.

He played Bethany Lenz's on-screen son for five seasons on One Tree Hill.