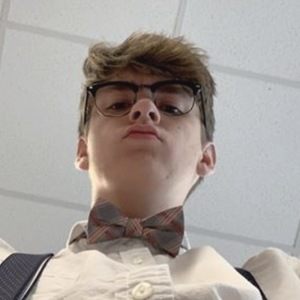 Sketch comedy video creator on the platform TikTok. He and friends posted viral videos like "We tipped a waitress $1000 so don't let this flop."

His rise to fame began in 2019 when he began posting TikTok content.

He and friends created a three-part TikTok series called "The Tiktok Bachelorette."

He posted a video called "We surprised my mom with a new car for her birthday so don't let this flop."

He used a Valee song called "Womp Womp" for a video titled "This took hours to edit so don't let it flop."

Jackson Hamilton Is A Member Of