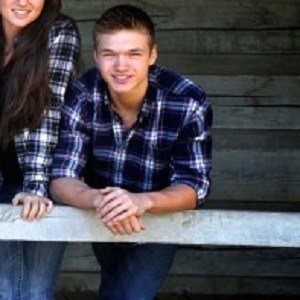 Notable as the drummer of his family's Irish-influenced country-pop-rock band The Willis Clan, he released several iTunes recordings with the group, including Chapter One - Roots (2012), Chapter Two - Boots (2014), and Heaven (2015).

He and his family members recorded their debut single, "Now or Never," in 2013.

He and R5 bassist Riker Lynch both rose to fame as members of family bands.

Jackson Willis Is A Member Of