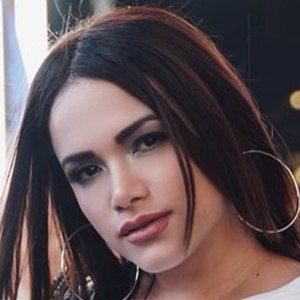 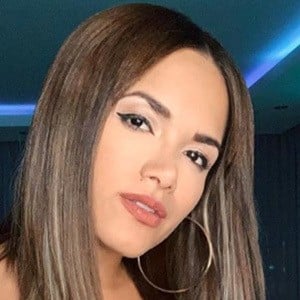 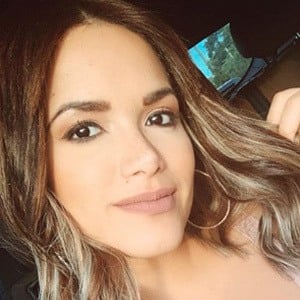 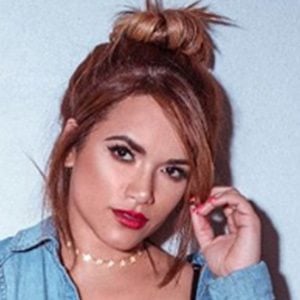 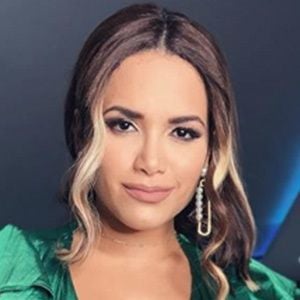 Radio host and television personality who is best recognized for her work with MTV Puerto Rico. She is known for having presented the programs En Ruta por, Metro Canal, and Jangueo TV. In addition to television, she is also known for her work in radio and hosted the 106.9fm programs El Spot of Mega and Lo Se Todo en Wapa.

She was born and raised in Caguas, Puerto Rico. In 2019, she dated rapper Guaynaa. She was previously married to comedian Danilo Beauchamp. She has a pet dog named Koko.

Through her career with MTV Puerto Rico, she interviewed a wide range of international artists including Daddy Yankee and Ken-Y.

Jacky Fontánez Is A Member Of