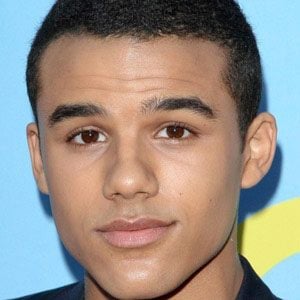 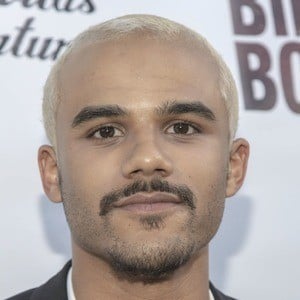 Actor best known for playing the role of Noah Puckerman's half-brother Jake on the hit Fox series Glee in 2012. He went on to star on the series Now Apocalypse as Isaac in 2019.

He was accepted to the prestigious Juilliard School for dance, but did not attend in order to pursue a full-time acting career.

He earned his first supporting movie roles in the 2013 films The Philosophers and White Bird in a Blizzard.

He was romantically linked to actress Melissa Benoist.

He had a supporting role opposite Denise Richards in the 2012 television movie Blue Lagoon: The Awakening.

Jacob Artist Is A Member Of