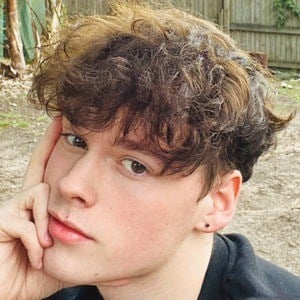 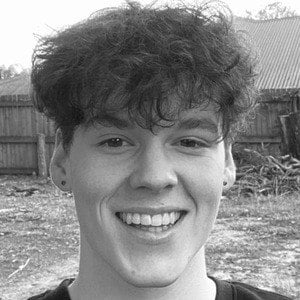 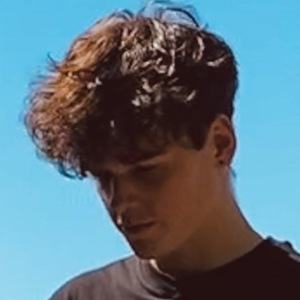 Lip-syncing sensation with his own musical abilities who has earned more than 260,000 followers for his jacobirelandd account.

The oldest pictures from his Instagram account were taken from different concerts he attended. The first picture, from September of 2017, was from Ariana Grande's Dangerous Woman tour.

His TikTok videos were watched more than 1 million times as of December of 2019.

He also featured pictures from Robbie Williams and Queen concerts.

Jacob Ireland Is A Member Of