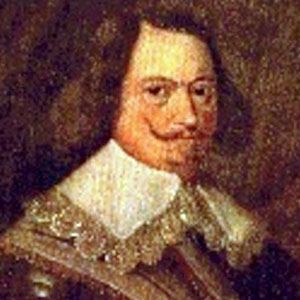 Baltic German Duke of the Duchy of Courland and Semigallia who reigned from 1642 until his death forty years later.

He studied at the University of Leipzig and was interested in the idea of mercantilism.

He brought the duchy to its greatest peak in wealth and engaged in significant colonization.

He and Prince Charles were both dukes in their respective countries.

Jacob Kettler Is A Member Of