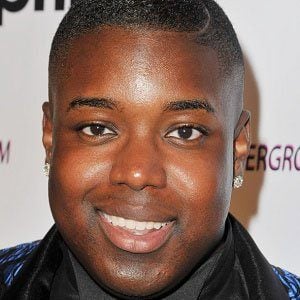 Pop and R&B singer who finished 5th place in season 10 of American Idol. He was a member of the successful international American Idols Live Tour which concluded in Manila, Philippines.

He performed in the choir of his hometown church. He was featured in numerous plays across the U.S. and worked with the late rapper Nate Dogg.

He performed on stage in the show Turn Me Loose and has acted in the theater alongside Lucie Arnaz, Loretta Devine, Lou Christie, and Mary Wilson.

He was born in Compton, California.

Jacob Lusk Is A Member Of