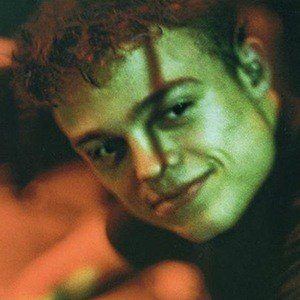 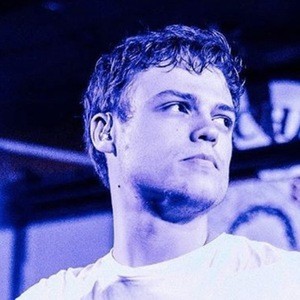 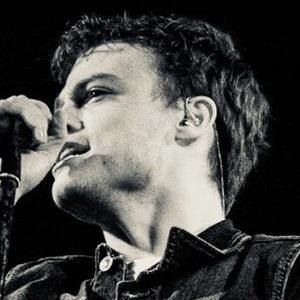 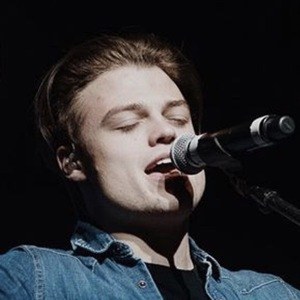 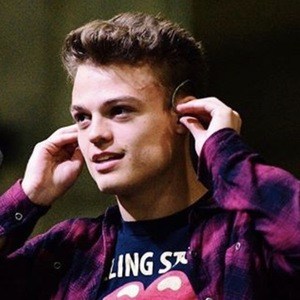 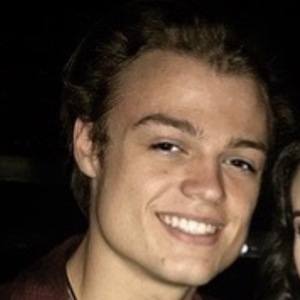 Pop/rock singer who stepped into the spotlight when he auditioned for America's Got Talent.

He began touring at the age of eleven with three other musicians in Indiana.

Became part of the duo South Six 5 and performed at various college-based events, including a number of charity shows for Children's Miracle Network.

He often covers Ed Sheeran songs on his YouTube and Vine accounts.

Jacob Maicol Is A Member Of