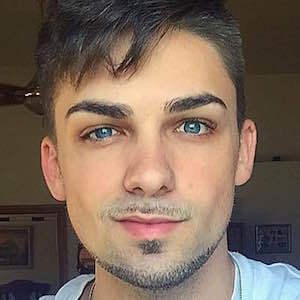 Web star and social media sensation who gained a massive following on Instagram.

He is an actor and model and runs his own successful self-titled YouTube channel. He spoke at a Black Lives Matter rally in Oklahoma City in mid-2016.

Both he and Corinna Kopf were born on December 1st.

Jacob Mason Is A Member Of