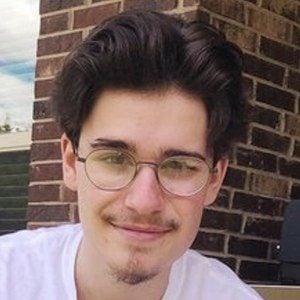 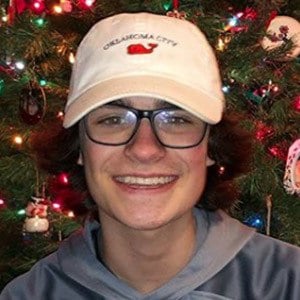 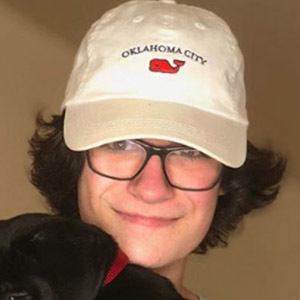 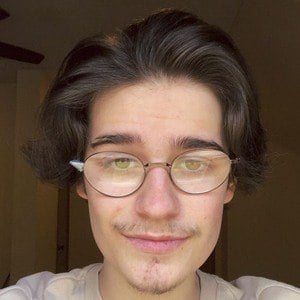 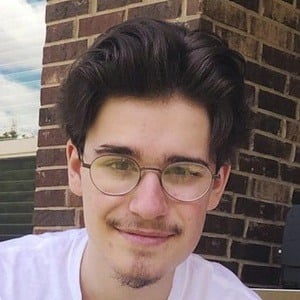 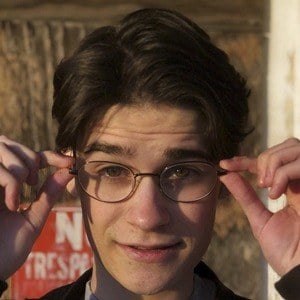 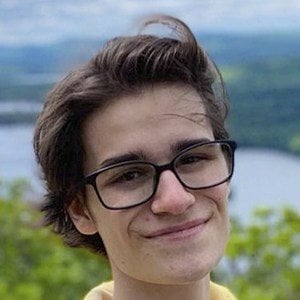 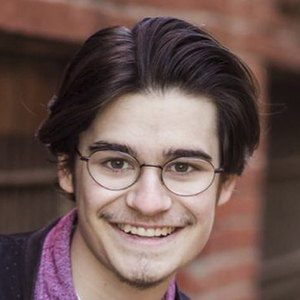 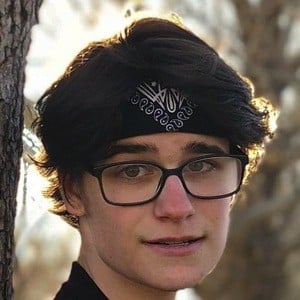 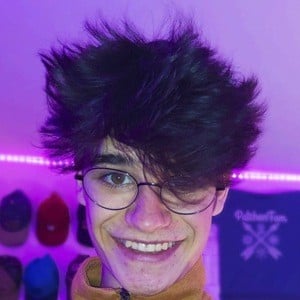 Rose to fame on TikTok thanks to his creative transition, singing and dancing videos. His fans, known as the #PatchenFam, have risen to 750,000 members on the app. His username is justt.jake.

His 1st YouTube video featured him doing a backflip off a window in September 2016.

He has a sister named Lexi and a brother named Nick.

Jacob Patchen Is A Member Of