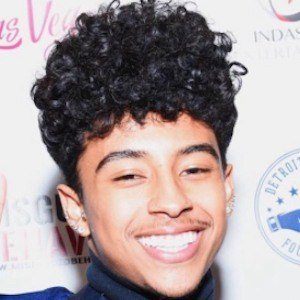 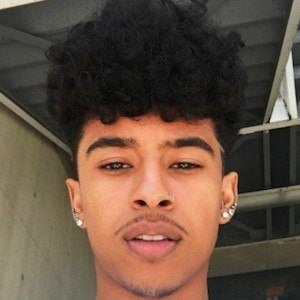 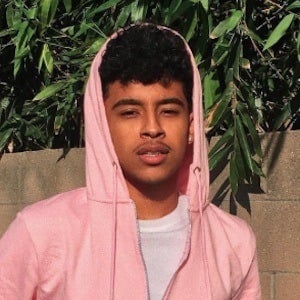 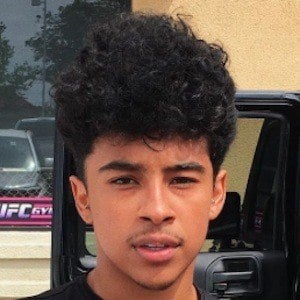 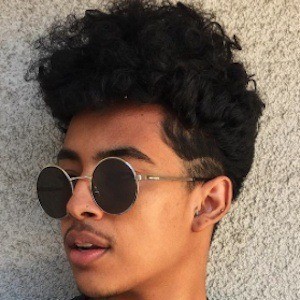 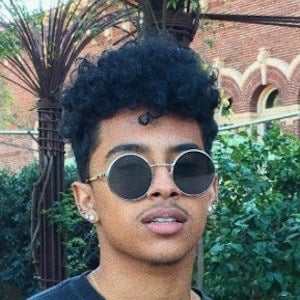 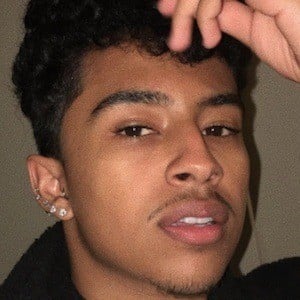 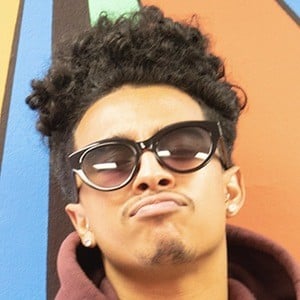 Singer who gained fame performing with the boy band Mindless Behavior, the group known for songs like "My Girl" and "Mrs. Right." He released his solo EP Papi Chulo Prelude in 2019.

He began developing dancing and singing skills with Mindless Behavior when he was eleven.

He helped Mindless Behavior release their top ten debut album, #1 Girl, in 2011, and toured with Justin Bieber and the Backstreet Boys.

He has a half-sister named Jasmine.

He opened for Janet Jackson on her 2011 tour.